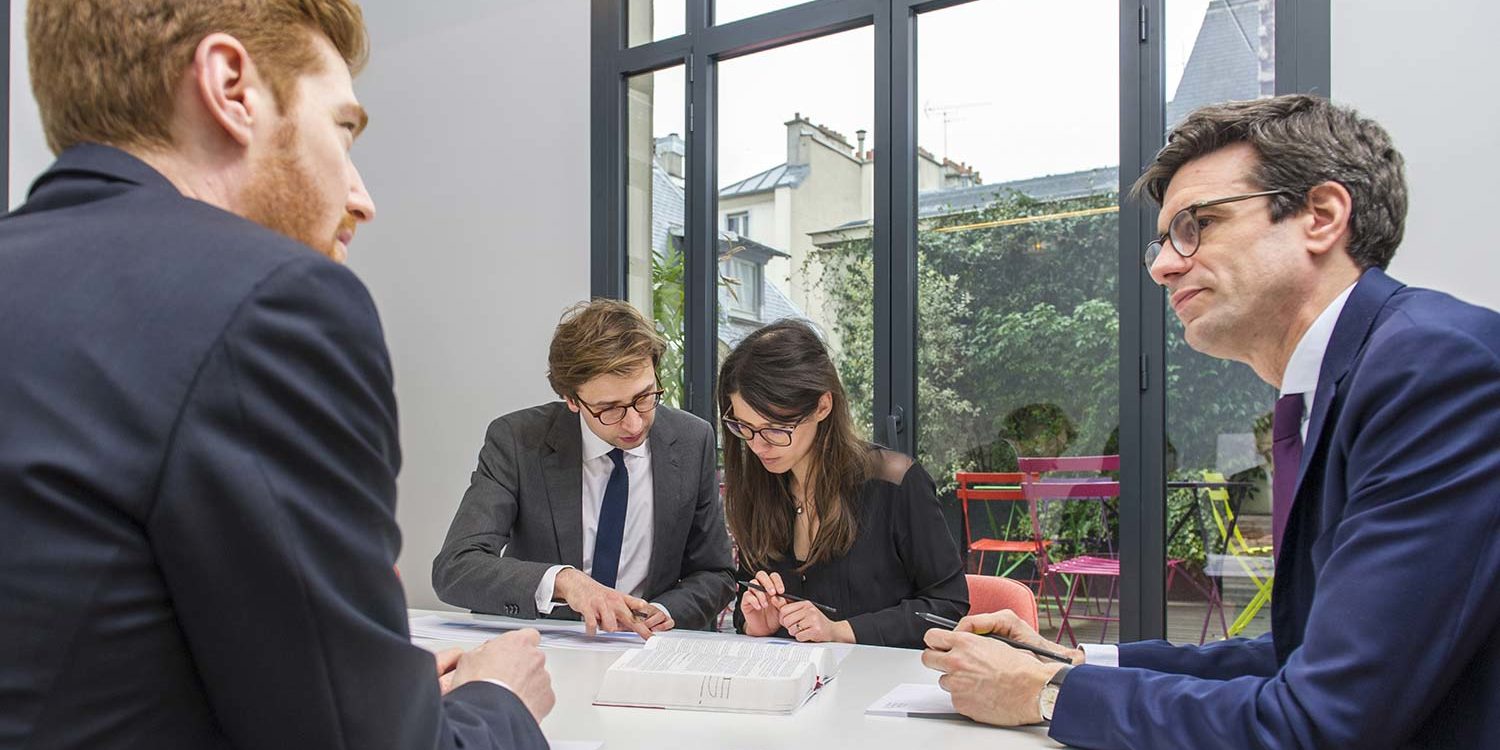 \ THE LABOUR AND EMPLOYMENT DISPUTES REVIEW

In France, as in many Western countries, the salaried employee, who is economically weak, is regarded as being legally favoured in any employment relationship. French labour law therefore clearly favours the employee rather than the employer. In the area we are interested in, examples abound of the legislator showing such favour. Thus, in the event of a dispute as to the actual and serious cause of a dismissal, if the burden of proof does not fall specifically on either the employee or the employer, the employee is given the benefit of the doubt. In other words, if the judge has not been able to decide in the light of the elements submitted by the parties and despite, if necessary, the institution of a measure of investigation, the judge must consider that the dismissal is devoid of actual and serious cause.

As regards working hours, where it is sometimes quite difficult for the employee to produce evidence, similar rules apply. The employee must provide the judge with information that show it is likely that he or she has worked overtime. As soon as these elements sufficiently support the claim and allow the employer to respond, it is up to the employer to produce its own evidence; the judge will then make a decision on the basis of the documents submitted by each party, after ordering a measure of investigation whenever necessary.

Finally, when an employee alleges a prohibited discrimination, either in the breach or even in the implementation of the employment contract, the burden of proof is clearly reversed. The same applies to allegations of moral or sexual harassment. It is up to the employer to show that the decision he or she made was not influenced by a discriminatory ground. If the employer cannot prove this, the alleged discrimination will be upheld against him or her. This mechanism is particularly unfavourable towards companies since, as we shall see, damages paid for discrimination must be awarded in full, in all cases.

In France, however, it has always been considered that the drawing up of the standards that govern employment relationships should be left to the social partners. Labour law, and, more generally, social law, is therefore widely composed of rules that derive from collective agreements negotiated by employers’ groups on the one hand and employee unions on the other. In this context, the role of the state should be limited, through government action, to give the social partners the impetus – and sometimes the injunction – to negotiate. Besides, this time through the action of the legislator, the state should limit its role to determining the general principles, which are binding in all cases and which the social partners cannot exclude, while ensuring the effectiveness of collective agreements – again through the appropriate legislation.