Before founding Chassany Watrelot & Associés in 1987, Jérôme Watrelot was a partner at Fidal, a lawfirm in Lyon.

He advises and assists French and international companies on all issues relating to social law and, notably, regarding mergers & acquisitions and restructurings.

His expertise is also very appreciated in the framework of collective negotiation. 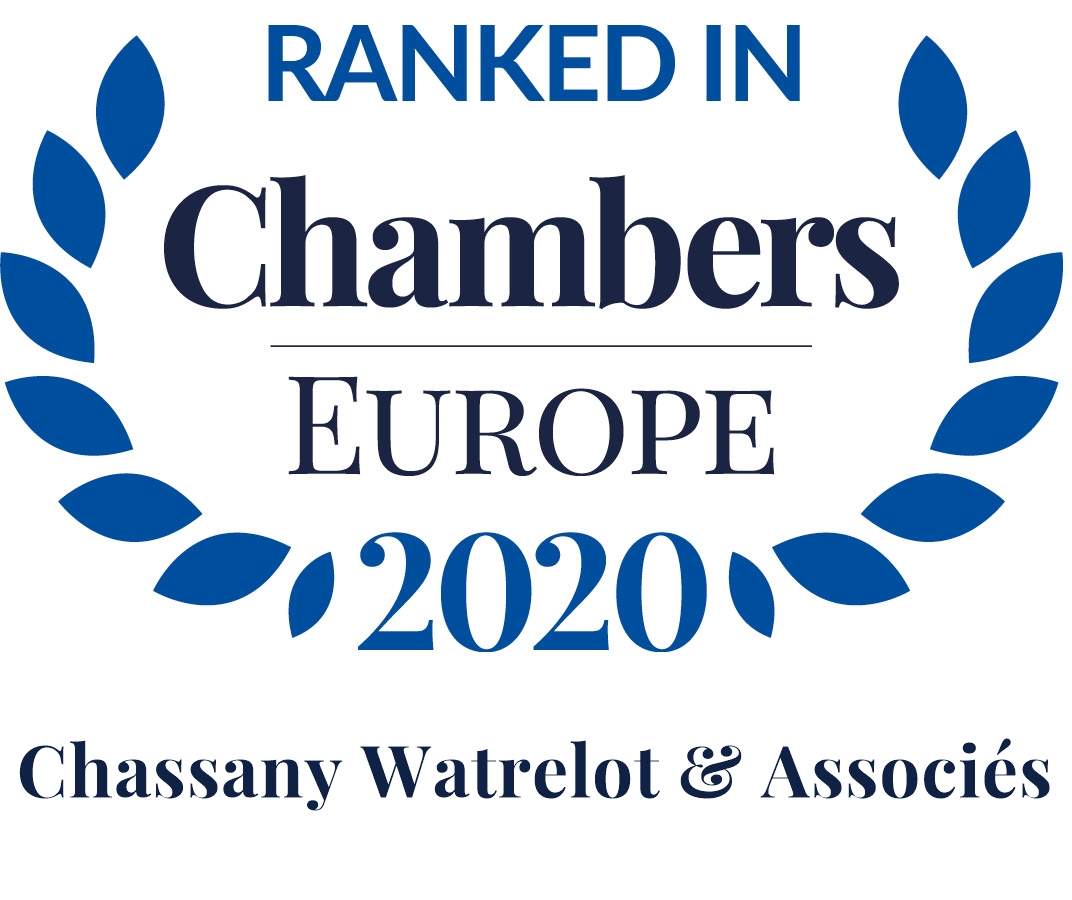